Direct Shear test equipment from Karol-Warner is used to measure shear strength properties in samples of undisturbed or remolded soil. When conducting the direct shear test, typically three or more tests are ran to make up a series and are combined to determine strength properties such as Mohr strength envelopes. 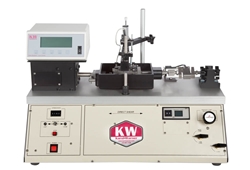 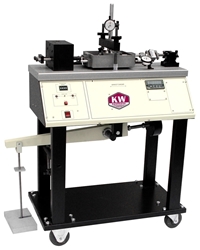 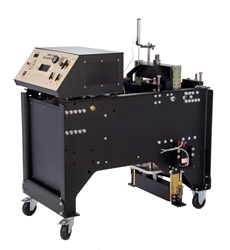 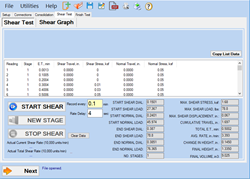 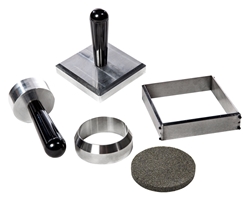 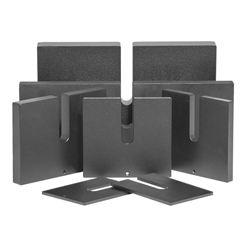 A soil specimen is prepared by trimming the specimen into a Shear Box and placing it into the direct shear loading device, providing for wetting or draining of the sample. A vertical confining load is applied to consolidate the soil, then a horizontal shear load is applied, laterally displacing one-half of the Shear Box at a constant rate while measuring the required force and amount of displacement. For residual shear tests, the displacement direction is reversed and the force measured. Each machine is supplied with a drainage plate and water chamber.