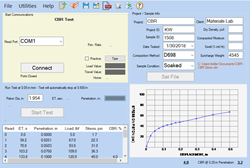 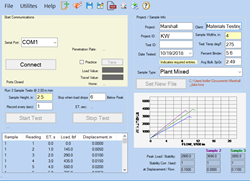 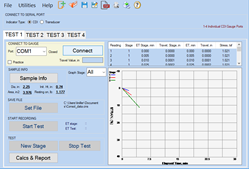 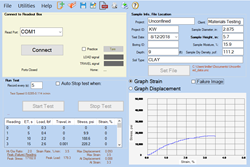 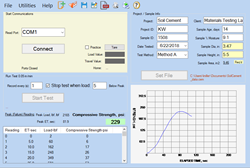 The software is optimized for use with Karol-Warner data readouts and load and displacement sensors on devices with a Windows operating system installed. Equipment and company-specific information can be entered for inclusion in the final reports. Test information and report data can also be exported to a spreadsheet application or converted into a PDF document.